Dhaka is a Hindu Jat gotra (clan or lineage) found in India. There are many notable people from this community.

There are different opinions as to the origin of the Jats, but most seem to recognize them to be from Indo-Aryan tribes native to the Punjab region that straddles modern Pakistan and India. There is a theory suggesting that they may be the predecessors of Gypsies. They probably reached Egypt with the Muslim conquerors, lived in Afghanistan before the Muslims, and invaded China with the Mongol Army. They also proved to be a threat to Tamarlane in Persia and Uzbekistan in the 1400s.

There are very few records concerning Jats prior to the 1600s. They rose to prominence following the 1669 Jat uprising against Mughal rule, and they ruled various princely states throughout the 18th century. For centuries the Jat lifestyle was designed to foster a martial spirit. Whenever they lost their kingdoms, Jat people became landlords who were ready to defend their land against any invaders. 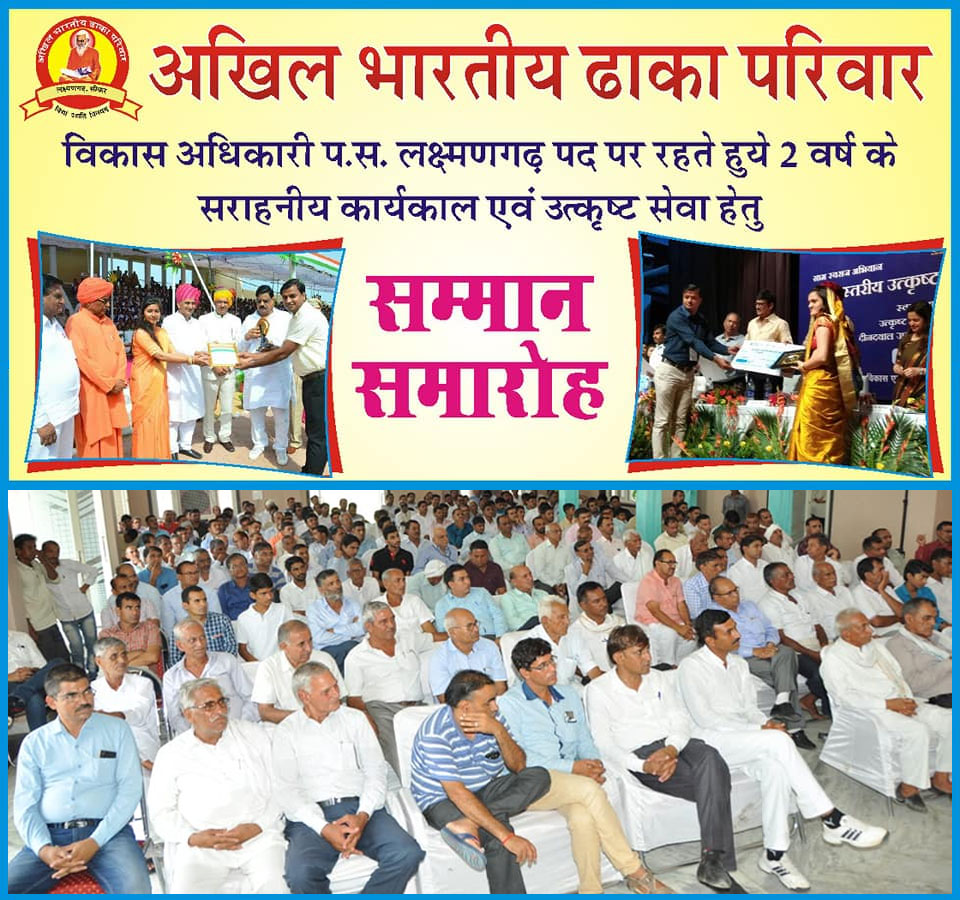 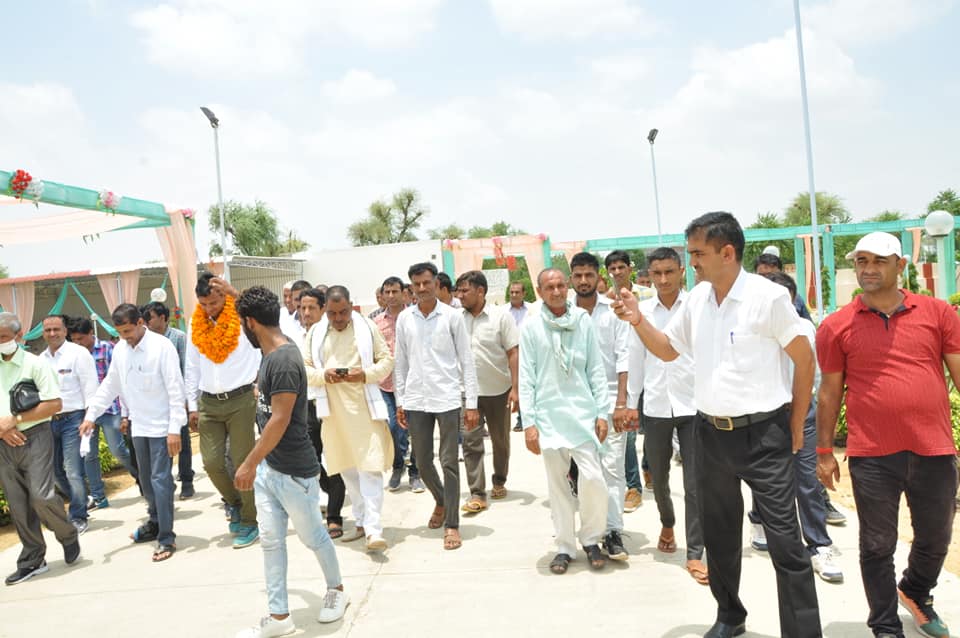 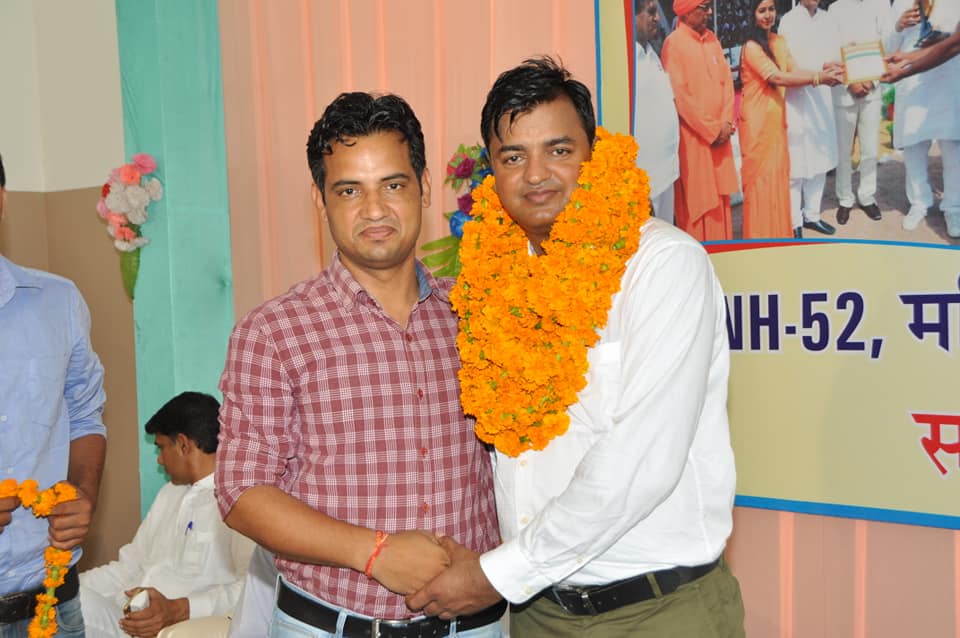 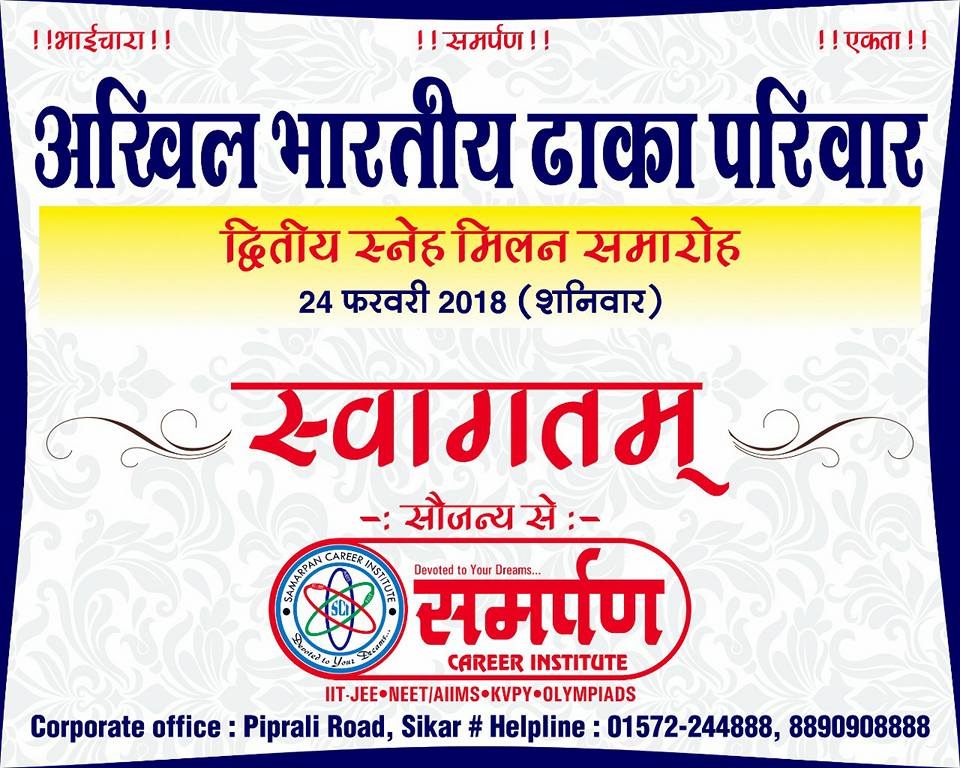 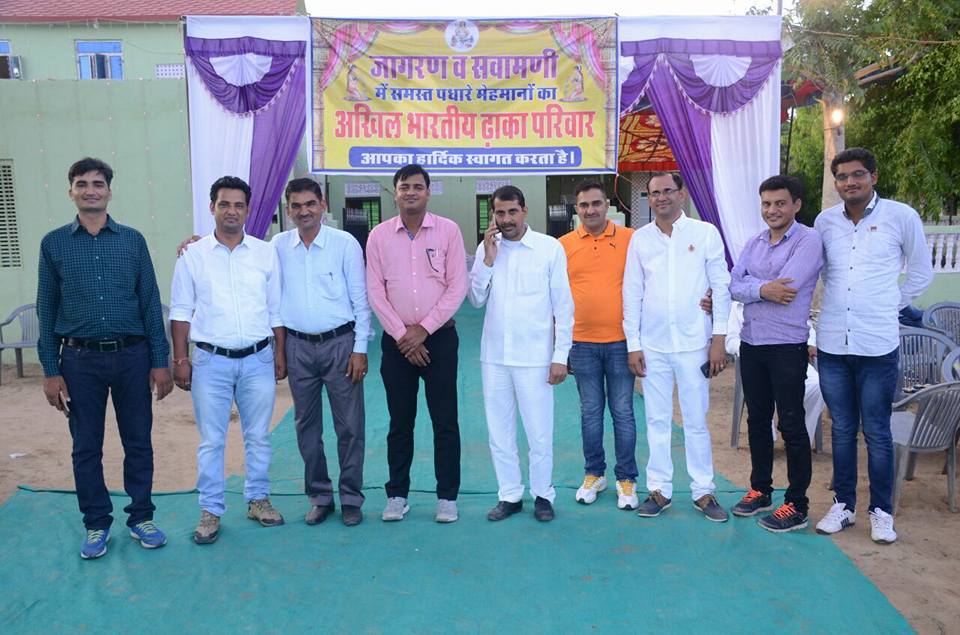 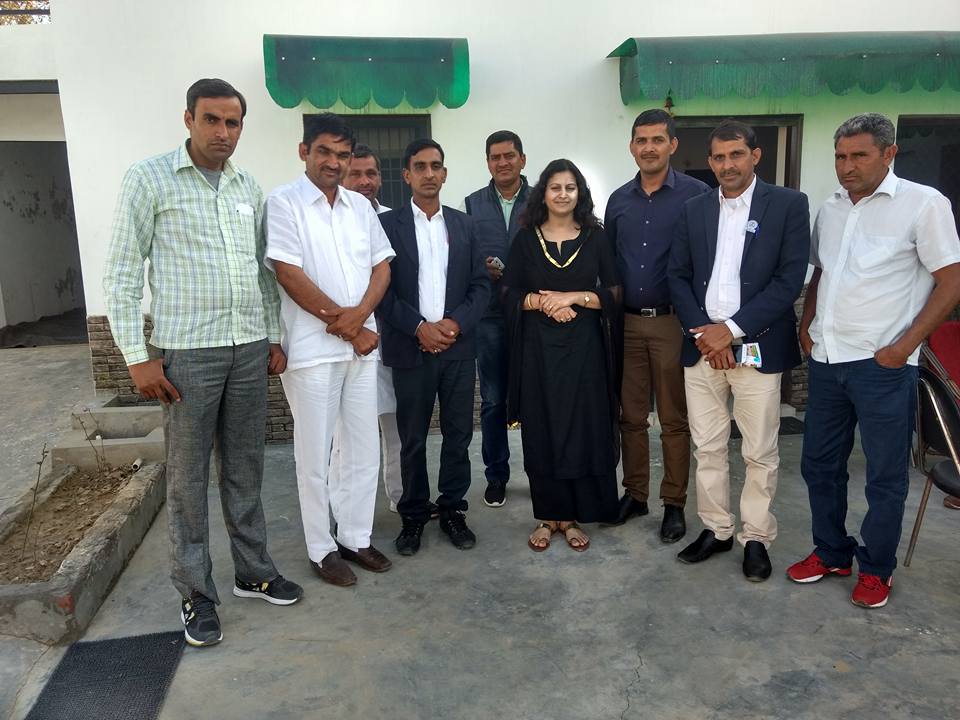 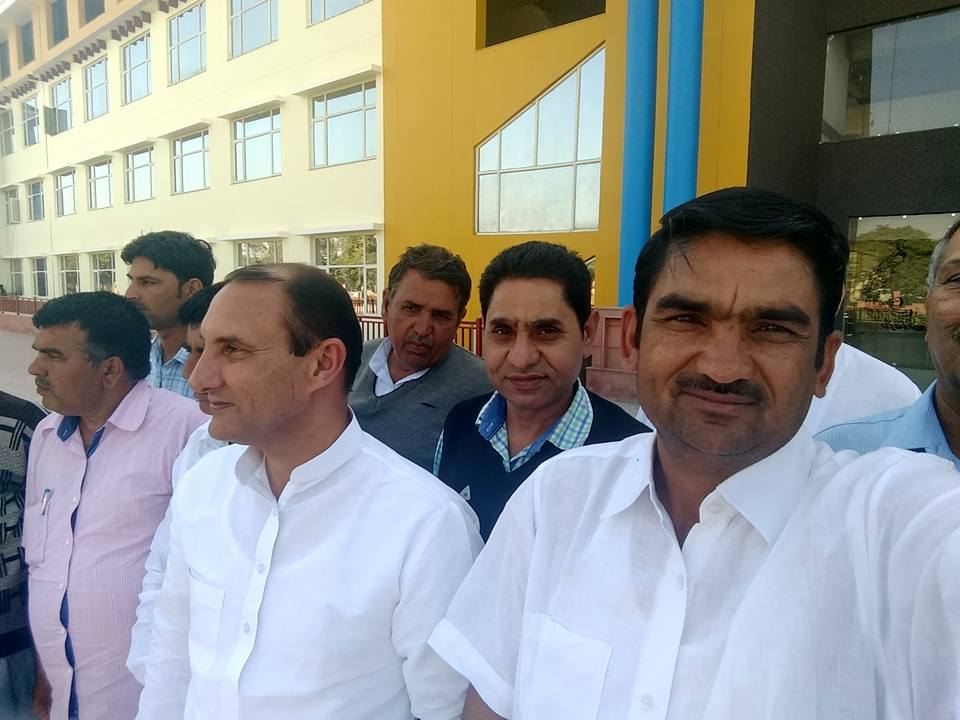 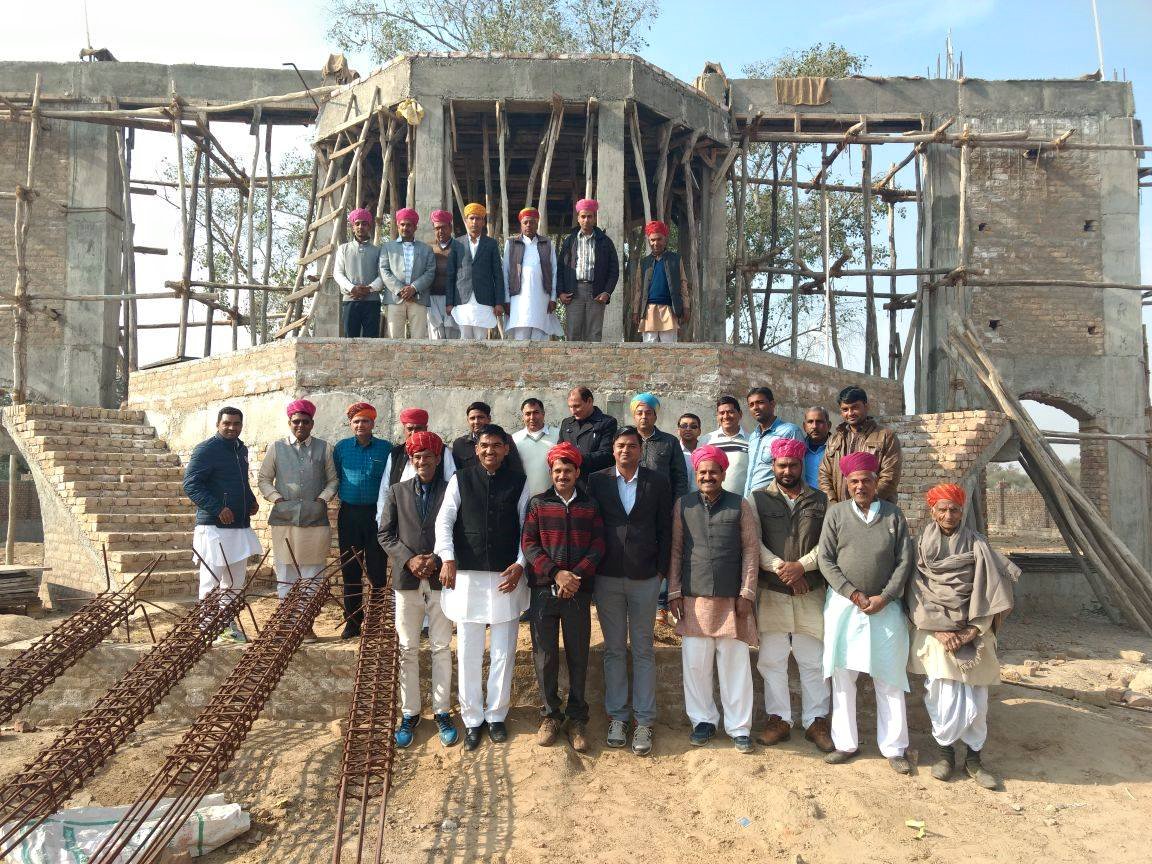 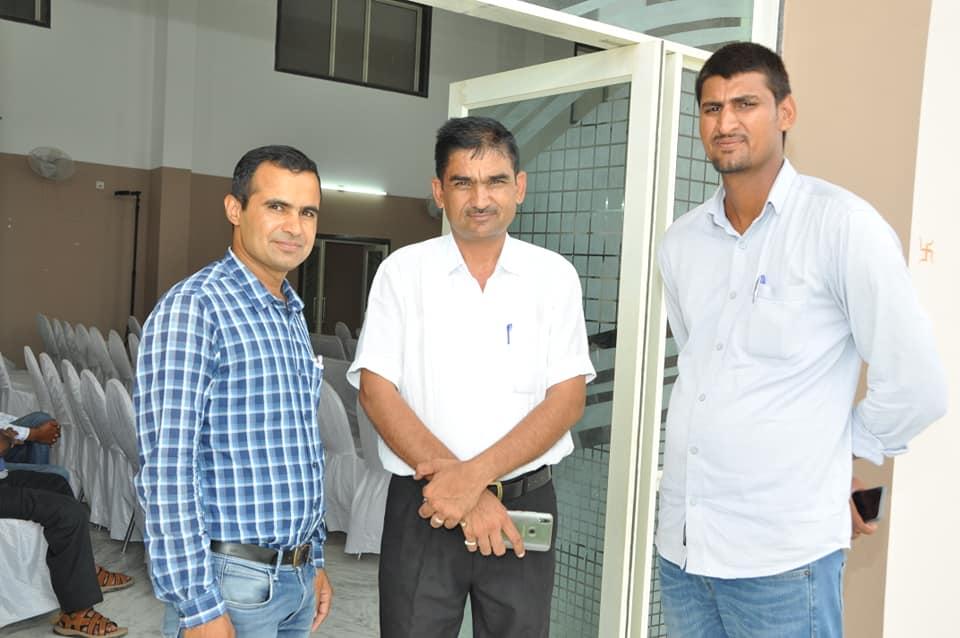 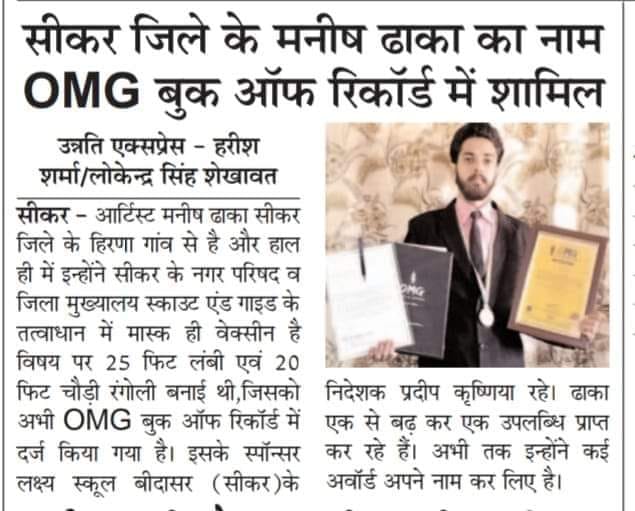 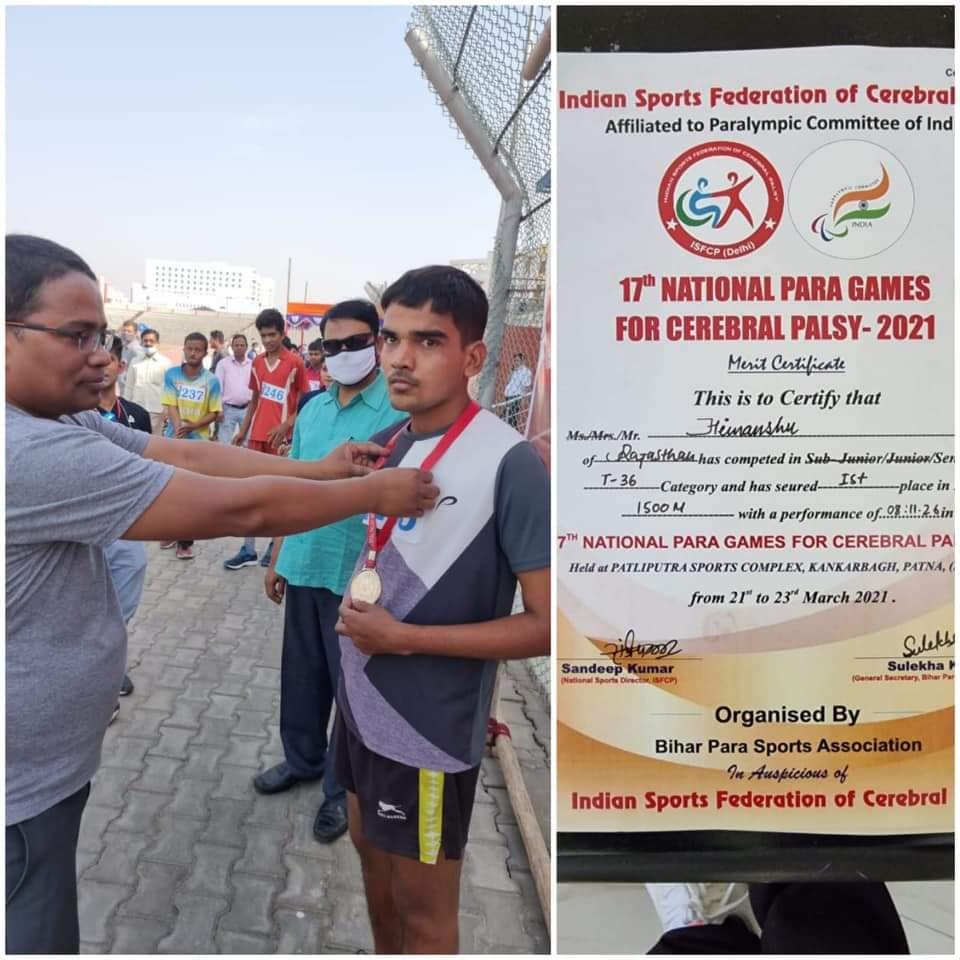 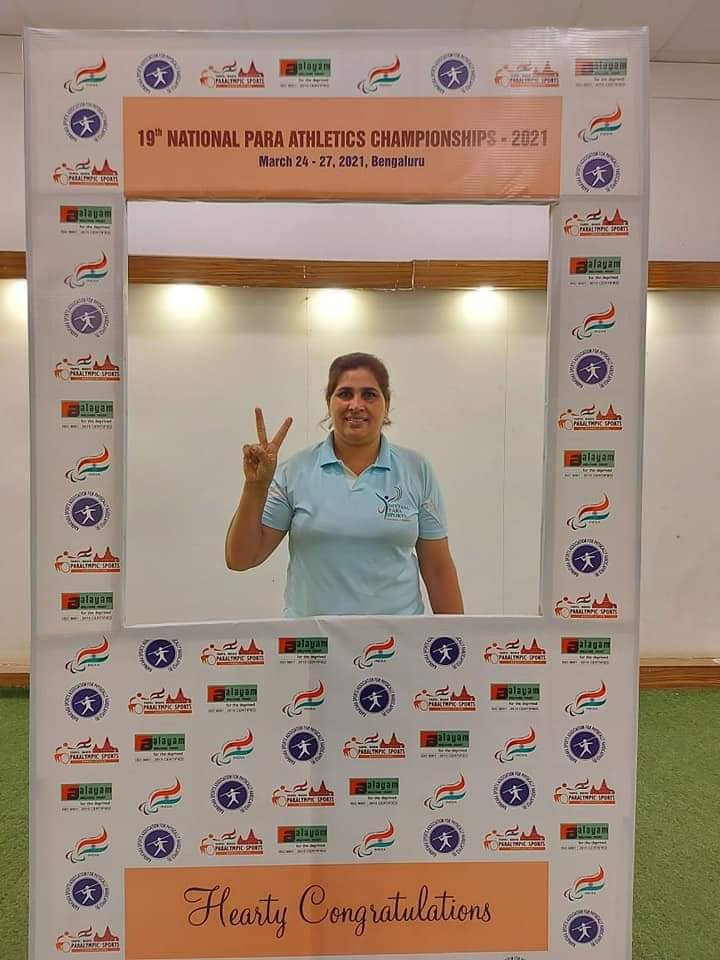 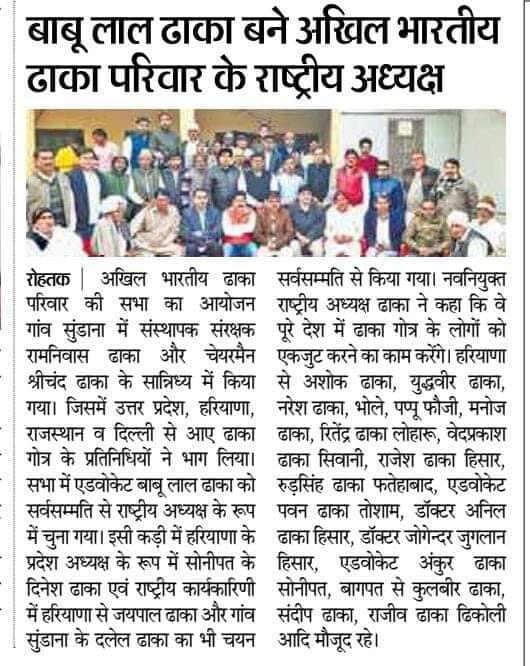 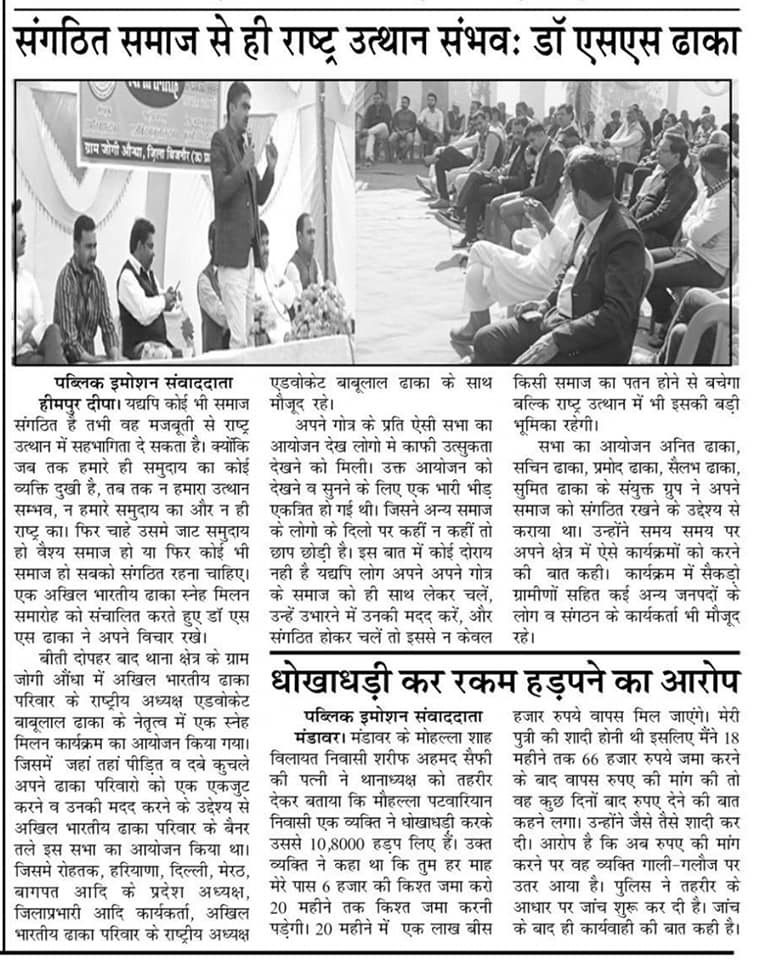